Twinships was one result of a six month Housemate Residency at Dancehouse, Melbourne.

A collaboration with sound artist, Michael Munson the attempt was to create two simultaneous worlds, the sonic and the physical, in order to challenge the way we observe and perceive people. A jewel-like reflective centerpiece that projects images of botanical and architectural landscapes is both set and metaphor. As Butterworth dances her solo, she manipulates the mirrored psyche of the Twinships' worlds to expose notions of perception, truth and misrepresentation.

Butterworth has been described as "a master of seductive lyricism" and her dance style, replete with both restrained elegance and explosive gesture, as "effortlessly massive" (Real Time). In Twinships, she juxtaposes a statuesque angularity with a rhythmic kinesis, like a heartbeat that quickens then slows, responding to external and internal stimuli.

Many thanks to Dancehouse. This project was supported by Dancehouse and the Besen Foundation. 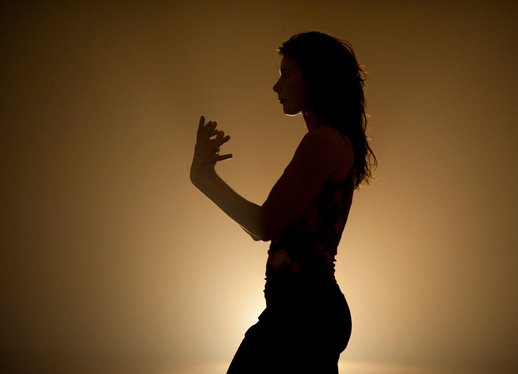 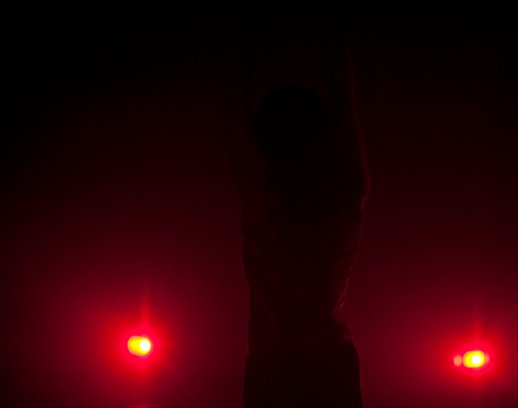