Inspired by watching a drummer drum and the movement connected with this sound making, I play with the difference between what you hear, what you see and the overlaps that occur in each action.

Another version of this work was presented in 2010 commissioned by Lucy Guerin Inc for the annual Pieces for Small Spaces season. For Siteless Now the work now happens with a live drummer who plays loud and hard to infiltrate this usually quiet and contemplative gallery space.

The intention is to repeat the same moment but the outcome is the impossibility of that actually happening. I am not interested in perfection but rather showing the absence of perfection in this new spacee to do it once, do it again, do another version and listen to the repeated differences. 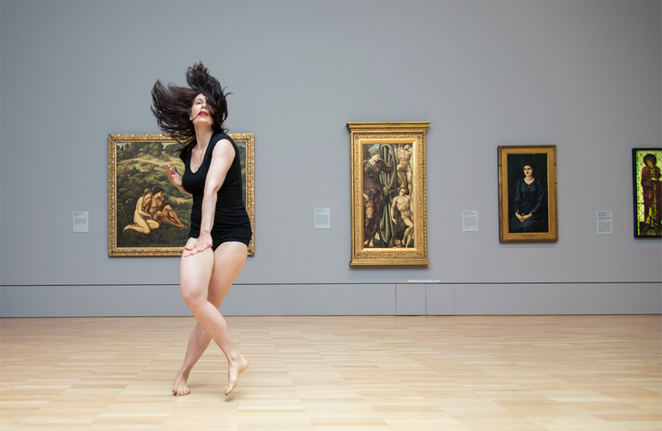 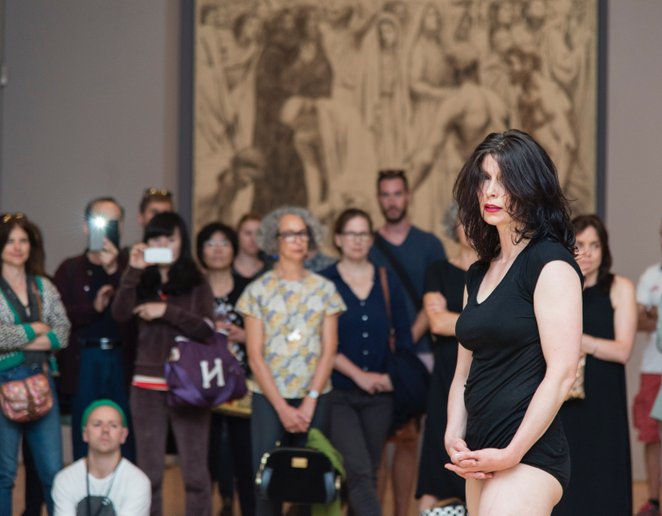