Dual Repérage in Threes is a work made in three parts where the structure can shift for each performance. Each performance reveals only two parts and a third part remains unseen. The third part exists but is private, happening without the participation of the audience in an imagined other time. Deciding to reveal oneself through the concealment of evidence, this work offers different viewpoints.

Responding physically within a corridor of spatial and sonic manipulations, Dual Repérage in Threes allows the audience to accept what they see and know, contemplating, or perhaps not, the missing part and imagining a future.

Supported by Dancehouse and developed through a residency at Bundanon Trust and PAF France. Further supported by Critical Path at SEAM 2011 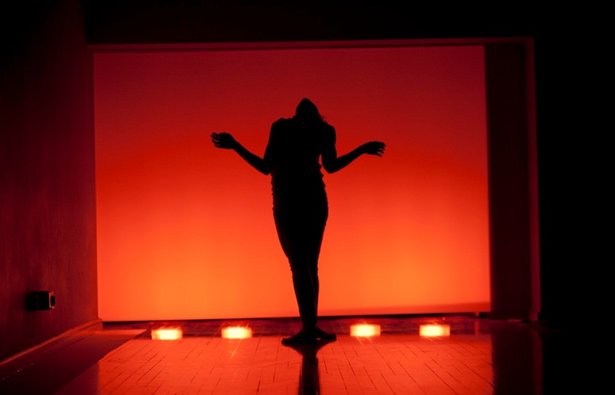 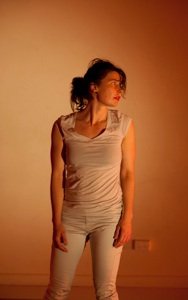 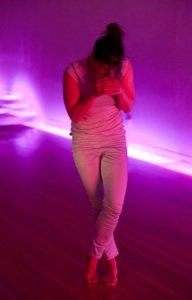