Bringing the Outside Inside was created in response to the architecture and outdoor spaces of Orica House (formerly ICI House) at 1 Nicholson Street, East Melbourne where Arup's head office is located. It was shown for the Arup Penguin Pool in March 2013

Using the modernist building like a score I 'read' it  to create the choreography. Physically responding to clues in the building, surrounding sculptures and water features connected with time, space, angles and stillness the choreography was filmed and projected on to the side of the building throughout the evening 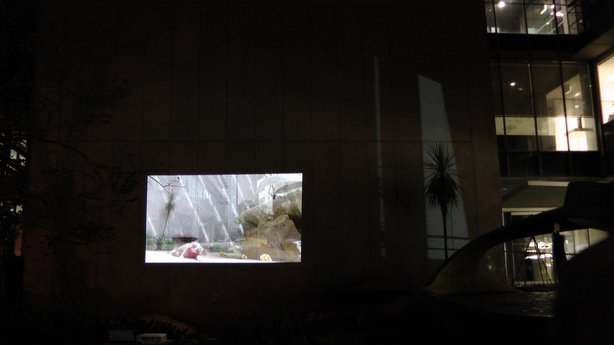 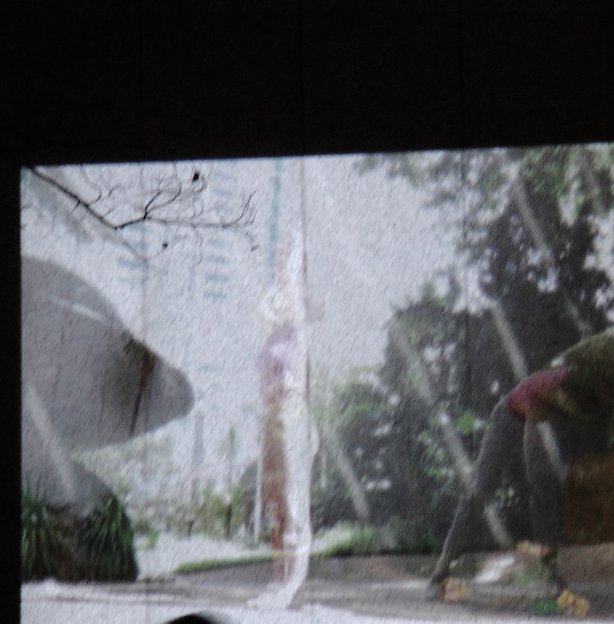